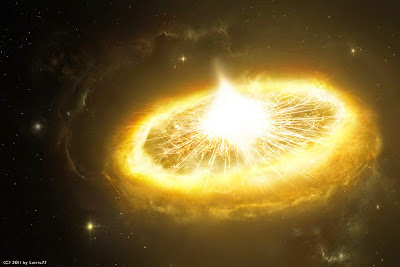 I’ve been reading TerraNova for the last 5 years or so and even quoted/linked it occasionally here. Its a pretty academic and in many cases dry look at gaming and virtual world but its extremely well researched and pertinent. A couple of months ago it started to wind down a little with this post…
Here are some brutal and depressing quotations:

It proved impossible to make everyone feel like a hero in a world populated by millions of would-be heroes. It proved impossible to construct mechanisms that allowed people to find fulfillment from their fellow-players rather than frustration. In the end, the concept of a multi-player fantasy world broke on the shoals of the infinite weirdness of human personality.”

“Perhaps virtual world designers were the latest incarnation of the utopian community builders of the 19th and earlier centuries. “If only we set up the rules correctly, people will naturally have a blast together!” No; I guess they won’t. Not even if the utocrat can control physics down to the very atoms. Not even if the art and sound of the world is heavenly. Not even if people are given thousands of meaningful missions and wonderfully uplifting stories. Perhaps the mere presence of Others breaks whatever dream people are trying to have.”

For someone working as a designer on a fantasy sandbox MMO this is a frightening proposition. I am neither agreeing nor disagreeing, however. I think there are significant challenges but there are also significant lessons learned. Its all about scope/goals, and I think it is still possible to create a world/environment for a relatively small number of people to ‘be heroes’ in a sense. The dream of ‘terra nova’ is almost certainly dead, however. Which perhaps is a blessing of sorts – there is still ‘terra vecchia” to deal with.